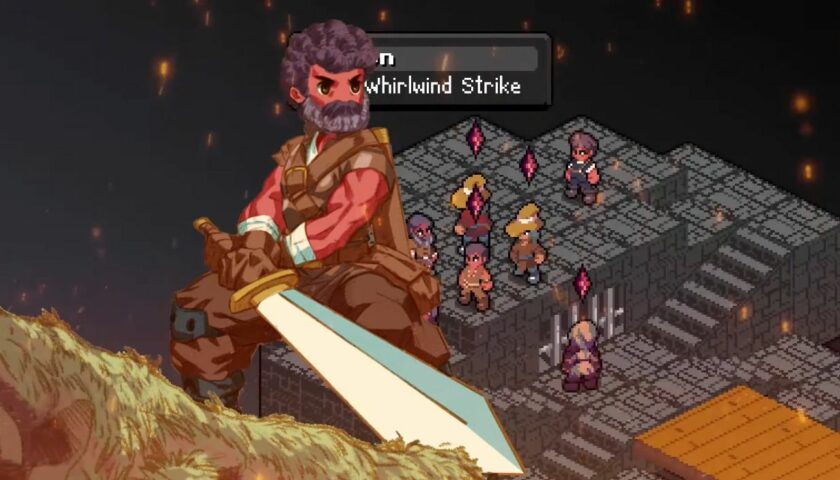 Publisher Toge Productions and developer Matheus Reis have developed the turn-based tactical RPG Vanaris Tactics missed a specific release date. And you don’t have much time to prepare. Vanaris Tactics is scheduled for release on August 4th for PC-Steam and GOG.

There is a new trailer for this. You will inevitably be reminded of Final Fantasy Tactics. So far, the title has only been announced for PCs, a German localization is planned.

Now, height differences and grid fields are really not uncommon in tactical RPGs, but you don’t have to look at the maps and pixel optics for Final Think Fantasy Tactics Advance? At the latest, when new characters walk into the picture in the same way as in the old GBA classic.

When the first character artworks are displayed, then you might feel reminded of Final Fantasy Tactics. The striking art style seems more or less imitated here.

According to the product description, Vanaris Tactics is inspired by the “greatest fantasy tactical RPGs” of all time. There is said to be a group of unique characters, each with their own story, strengths and abilities.