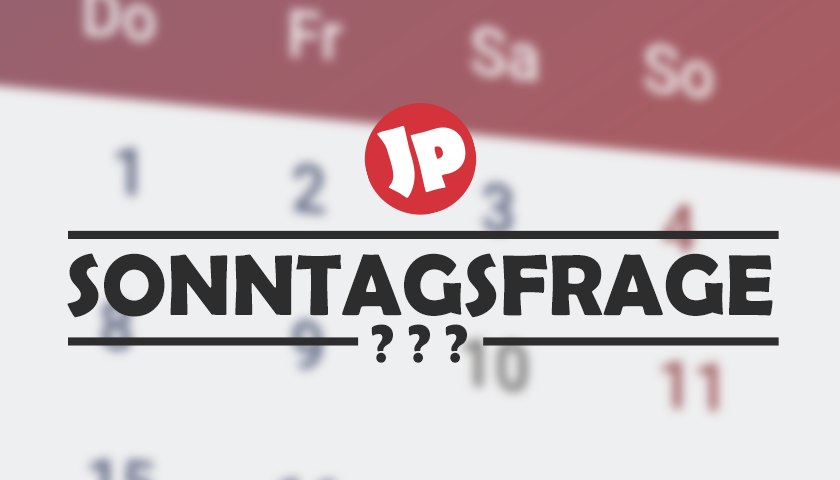 After a long wait and numerous postponements, Digimon Survive

has been available in stores since last Friday . Did you notice that at all? While the game doesn’t just have to compete against the release of Xenoblade Chronicles 3

, it doesn’t seem like a major marketing campaign either admit. In addition, there are other problems.

So the commercial version for PS4 was postponed to August 2nd by Bandai Namco a few days ago. This is due to logistical problems. But even digitally you had to wait until the release date to buy Digimon Survive. The game could not be pre-ordered digitally in advance.

Furthermore, there are still a lack of reviews, although the game, according to the first fan reviews, is very positive is recorded. Certainly there is also one or the other to criticize. Still, there don’t seem to be any major problems, which makes one wonder as a fan why there is no proper marketing on the part of the publisher. For this reason we would like to collect your first impressions of the game in today’s Sunday question!

The results of the Sunday question from 08. July

Sunday question: Your first impression of Live A Live?