Nintendo Switch has now outsold the SNES and NES combined 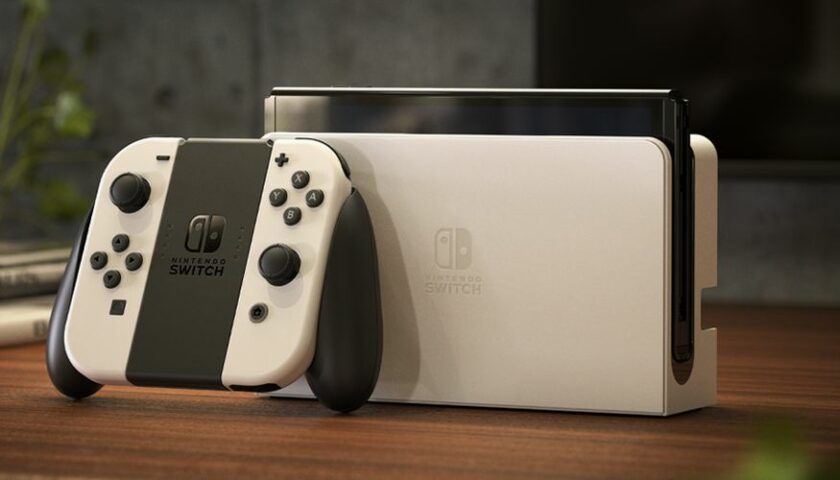 Nintendo also communicated new sales figures for the Nintendo Switch with the publication of its annual report today. Worldwide, 61,02 Millions of devices shipped. In the past quarter ending on 30. June 2021, there were 3, 08 Million devices.

For comparison: Sony only had 2.4 million PlayStation 5s in the past quarter. But production for Nintendo isn’t running smoothly either. In the first quarter of the last financial year, 4.43 million Nintendo Switches could be delivered.

With the 111,08 Millions, the switch also hits a new milestone. It has sold more frequently than the Nintendo Entertainment System (worldwide 61,91 million units) and the SNES (49, 1 million) – together these consoles come to 111,01 Millions. Impressive.

Other Nintendo devices have long been eclipsed by the Switch. Only the Nintendo DS (154,01 million) and the Game Boy (118,69 Millions) sold even more frequently.