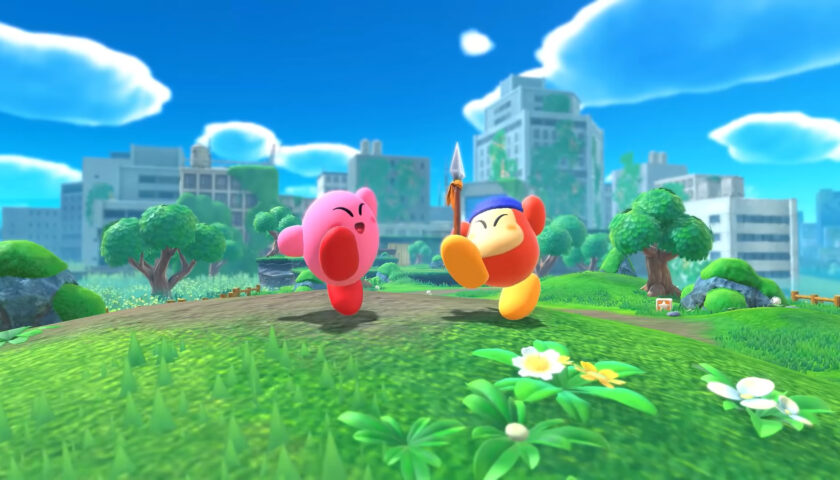 With the 30. On June 1st 480 Nintendo has once again had a fiscal quarter and as always there is also a look at the best-selling first-party games for Nintendo Switch – and a bit more.

We learn, for example, that Mario Kart 8 Deluxe has once again 1,48 sold millions of copies. Numbers that many a game dreams of – for a lifetime. Mario Kart 8 Deluxe achieves it in three months, years after release. Of course, the game continues to lead the top to.

There are no position changes compared to the last quarter. Pokémon Sword and Shield can’t get past Zelda: Breath of the Wild. The Sinnoh remakes and Let’s Go nibble on each 15 Million units.

So far, so good. More of a surprise: Pokémon legends Arceus is not yet part of the top this quarter either 10. When will it overtake Ring Fit Adventure?

Because first-party titles sell so well that even the most popular new releases often don’t get in right away, has As always, Nintendo also published some numbers:

Especially the Kirby numbers know how to impress. According to Nintendo, it’s the fastest-selling Kirby in series history. And probably soon to be the best-selling one. Only Kirby’s Dream Land is at 5,13 Millions before Kirby and the Forgotten Land.

via Gematsu, Nintendo Everything, Artwork: Kirby and the Forgotten Land, Nintendo, HAL Laboratory