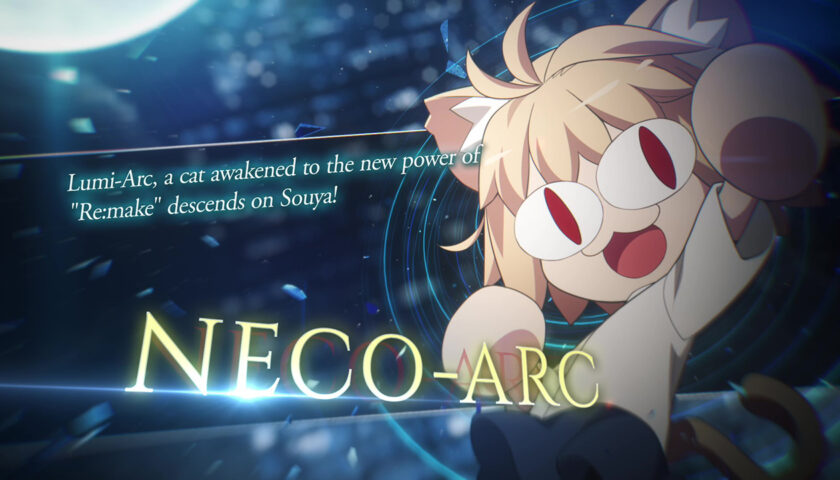 The initial roster of Melty Blood: Type Lumina was already expanded by a total of four new stretches. Project Lumina had already announced that another quartet is on the way. Now the two summer additions have been introduced: Mash Kyrielight and Neco-Arc.

Mash Kyrielight fights with a large shield, which allows her to block and put the opponent under pressure. It is also suitable for beginners. Neco-Arc, on the other hand, is described as a unique character with random abilities that stirs up combat. Luck is the key to victory.

The other two characters will come in winter. All new fighters are free. There is also a character story and a stage.

Melty Blood: Type Lumina is based on the world of Tsukihime: A Piece of Blue Glass Moon, the visual novel by Type-Moon. A remake of this game was released in Japan.

The story of Melty Blood: Type Lumina was written by Kinoko Nasu, and Takashi Takeuchi contributed the character design. All playable characters naturally have unique moves and attacks. There are single player modes like Story, Time Attack and Survival. In Survival mode you have to see how many opponents you can defeat with just one life bar.

Melty Blood: Type Lumina was released on 30. September 2021 worldwide for PlayStation 4, Xbox One, Nintendo Switch and PC Steam. Distribution in the west is purely digital.