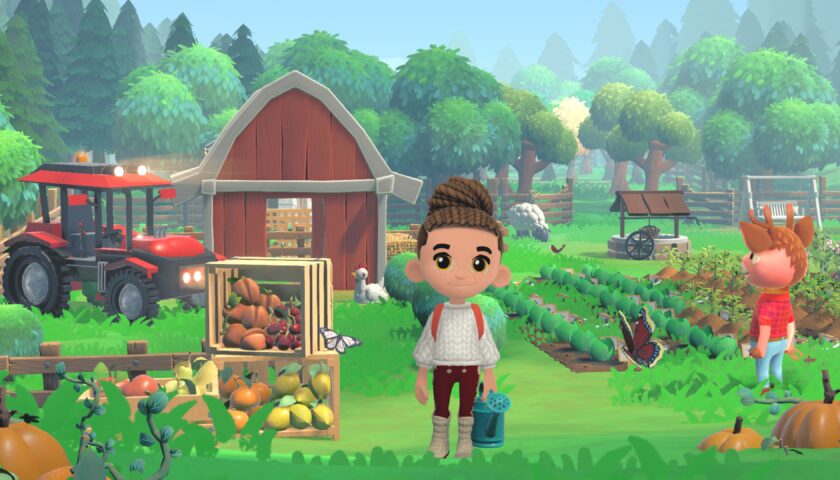 Hokko Life was released as the “Animal Crossing for PC “ Known because the game is at least as harmonious as Nintendo’s big representative. Since the beginning of June 2021 Hokko Life has been in Early Access on Steam. Now there is good news for all fans who have been eagerly awaiting the release.

Hokko Life will be released in a few weeks

Publisher Team17 released a trailer revealing the console version of Hokko Life. The game is not only available for PCs, but also for PS4, Xbox One and Switch. Both the console and PC versions are due out on 17. September 2021, so in a few weeks. There is also a physical release.

As befits an Early Access phase, there have been numerous major updates over the past year.

The relaxed life in Hokko

In Hokko Life, it is essential game content to decorate one’s cottage and dress style of the avatar in a comprehensive editor. From t-shirts to chairs, players can craft items, customize designs, and share them in-game.

There’s also a variety of activities outside of the home in the small township. From fishing to farming to catching bugs. All this in a cozy atmosphere.