From scratch: Frogwares announces a remake of Sherlock Holmes: The Awakened 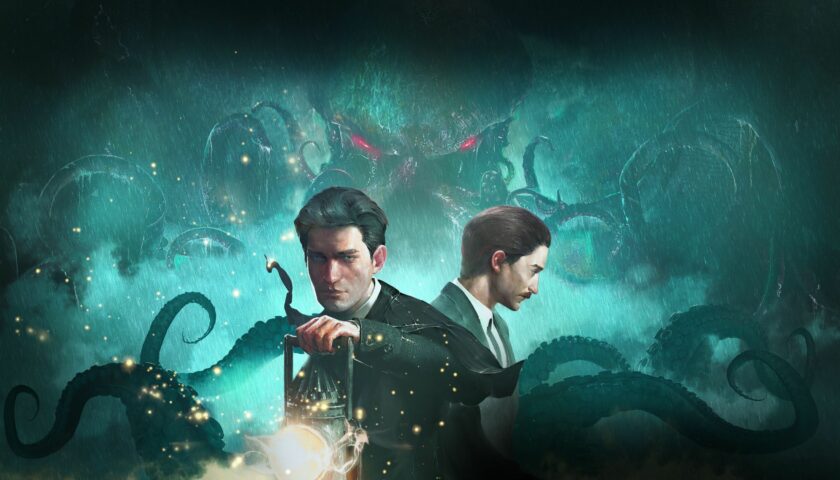 In March, Frogwares gave us a chilling look at working in a war zone . “We need to keep the studio alive and working to the best of our ability, now more than ever. Nobody on the team is expected to work, only those who can and want to,” promises Wael Amr, CEO of Frogwares, at the time.

One works. Sherlock Holmes: The Awakened, a complete remake of the 2006 published game of the same name. The game is scheduled to be released for PlayStation, Xbox, Nintendo Switch and PC.

A Kickstarter campaign to secure funding for the final stages of production is also planned . With the start of the campaign there should also be a first trailer, as well as further details on the gameplay.

The official website answers some questions about the remake and of financing. The game is said to be rebuilt from the ground up in Unreal Engine 4. There are new gameplay mechanics and cutscenes, a “rewritten” story and many other overhauls.