From mystery to meme: fans celebrate the NieR church with Super Mario, Metal Gear and Co. 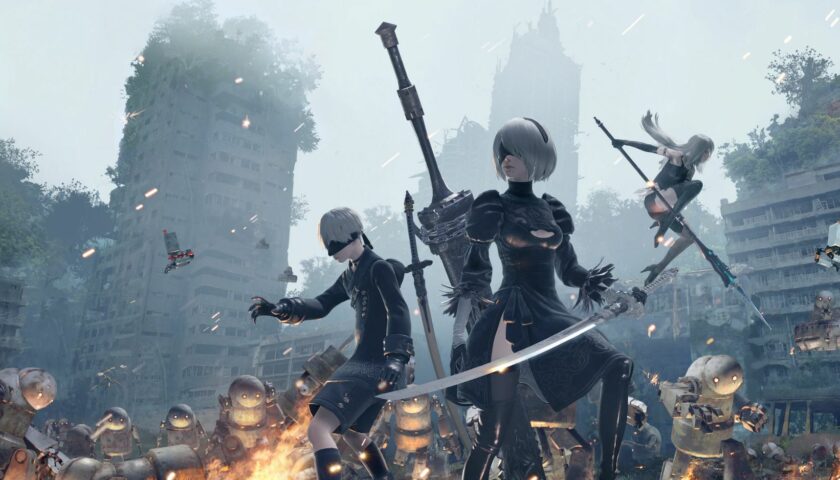 The mystery surrounding the church in NieR: Automata has recently been solved. Or rather dissolved, because the makers behind the church have revealed what it is about. It’s actually a mod. The scene itself didn’t think that was possible and almost ruled it out, because it simply wasn’t that far.

From the Mysterium, which captivated even non-NieR fans, has long since become a meme. Creative posts are going viral on social media where fans have recreated similar scenes in Super Mario 64 and other games.

Twitter user @_reonu shared his video with the terse comment: “uhhhh guys?” – yeah, what’s going on? Mario finds a secret door right here in the castle forecourt in the style of the NieR church, enters it and jumps down a large shaft. Then he goes into a curved, long hall. Just like the original.

A video by @Nitroid on Twitter showing Metal Gear Solid 3 was shared a similar number of times. “I have no idea what the secret church in NieR: Automata is about, but I found this in Metal Gear Solid 3,” he writes. There are similarly funny videos for Duke Nukem 3D and Half-Life 2.

Let’s see when the first video game will offer an Easter egg, which one will you similarly brings to a mysterious church. Until then, NieR: Automata is coming to Nintendo Switch first.