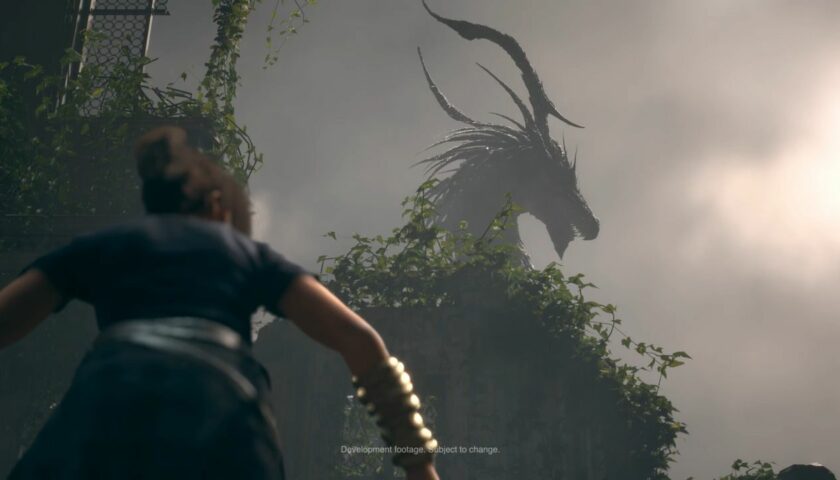 Stephane D’Astous created several Deus Ex and Tomb Raider games. He is the founder of Eidos Montréal, known to have been a Square Enix studio for a long time. It now belongs to the Embracer Group, including Tomb Raider. At GamesIndustry, D’Astous reflected on his final years in an interview well worth reading. Already 2013 he left the studio.

But he always has keep an eye on and observed some kind of fatigue with super hero games. The train has become “slower” and the sale of the studios and brands “maybe the easy way out”. “Maybe they thought it was easier to sell a superhero game than a regular game,” D’Astous says more behind? “Reading between the lines, Square Enix Japan hasn’t been as committed as we originally hoped it would be. And of course there’s the rumor that with all this merger and acquisition activity, Sony would really like to have Square Enix in its ranks.” “I’ve heard rumors that Sony is really interested in Square Enix Tokyo but not the rest. So I think that Mr. Matsuda treated it like a garage sale,” D’Astous surmises. So he didn’t need “the rest” anymore.

But much more important: D’Astous obviously got wind of takeover activities, after which Sony was interested in Square Enix has, but only at Square Enix Japan. The takeover of Square Enix by Sony is wishful thinking, especially for some fans.

Sony’s Hermen Hulst had confirmed that there was no “arms race” with Microsoft. And yet Sony’s acquisition spree didn’t come to an end. Most recently, Haven Studios was welcomed into the PlayStation family. Another takeover wish of many Sony fans had recently vanished into thin air.