Deathverse: Let It Die is due out this fall 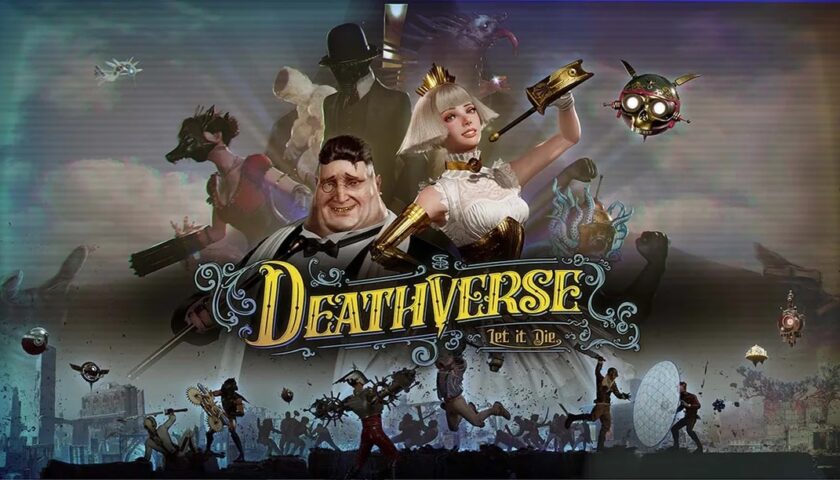 In the spring, Deathverse: Let It Die would have come to the to start. Publisher GungHo Online Entertainment has now found that this could be a bit difficult. The communicated postponement is for the coming autumn. Producer Shuji Ishikawa explains on the PlayStation Blog that the open beta of late May and early June, as well as the feedback and learnings from it, led to the postponement.

You can also find a detailed presentation of the various on the PlayStation Blog Weapons. Developer is Supertrick Games, they work former members of Grasshopper Manufacture, who developed Let It Die. It’s a multiplayer survival game.

Let It Die by Grasshopper Manufacture was a game that took some getting used to, but it found its fans. And more than two million downloads of the free-to-play game apparently also ensured that publisher GungHo Online Entertainment was satisfied. The new game also follows the free-to-play concept.

Deathverse is set hundreds of years after the events of Let It Die and brings players into the world of the hit reality show Death Jamboree. The stage is an uninhabited island covered in SPLithium.

An indispensable power source in the Deathverse era. SPLithium contamination is rumored to have created the UMA, a dangerous mutant creature. Unlike the original, Suda51 doesn’t seem to be part of the party this time.

Death Jamboree is produced and broadcast by the national television station YBC (Yotsuyama Broadcasting Company). Young people from everywhere are recruited through public recruitment events and promises of gigantic prize money. The generous cash prizes and gripping game of survival have attracted a fanatical audience, making the program a worldwide phenomenon.