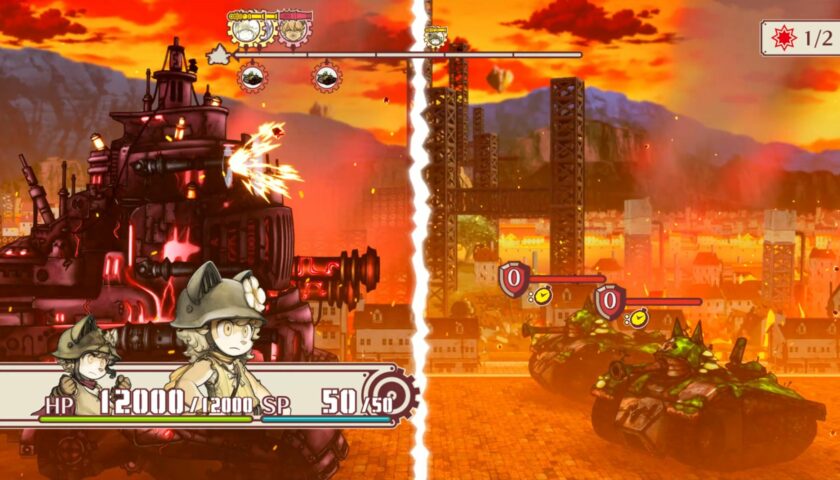 CyberConnect2 has Fuga: Melodies of Steel 2 with a announced first teaser trailer. The sequel is slated for release next year on PlayStation, Xbox, PC and Nintendo Switch.

A year has passed… but the struggle is not over yet. Once again, the children plunge into the chaos of battle aboard a tank! What terrible fate awaits them, and what mysteries remain hidden in this world?

The sequel relies on strategy, adventure and the dynamic that the first part offered. The combat system has been expanded and offers even more strategic elements. Also new is an event system designed to provide “exciting opportunities” to influence the adventure.

Good news: While only Japanese, English, and French will be available as language options at launch, yes “In preparation” are other languages, including German. Check out the first teaser trailer below!